Your Number #1 Repository for Hungarian Grammar!

Van is the verb for existence, similar to to be in English. Naturally, it is an irregular verb, but one of the most important as well.

én, te, ő are singular, and mi, ti, ők are their respective plurals. These pronouns are generally not used, except for emphasis or describing a third person, because the subject (me, you, they, etc.) can be identified by the conjugation of the verb. This is different to English, in which a pronoun is required to identify the subject.

Hungarian does not distinguish between he or she, ő is used to describe both.

You may have noticed that the third person present tenses have been omitted, this is because they are only used for stating the existence of a thing/things, this will be elaborated upon in the next section.

Using the verb van, you can describe people.

There are two things to notice here: 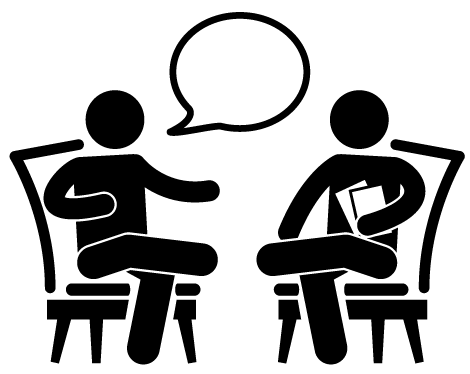 Below are some examples of regular verbs, that have the same regular conjugation but with different vowel harmony.

Note that felkeltek is used for both ők past tense, and ti present tense. When talking it will be clear from context if ti or ők is being talked about.

Also, just because the future tense is structured like this in the table, doesn’t always mean that this is the most natural word order. Word order can change depending on the situation and emphasis. E.g. örülni fogoksounds better than fogok örülni.

Keep track of the similarities and differences of the front-vowel and back-vowel conjugations. Strictly speaking there is no future tense in Hungarian, the auxiliary verb fog is conjugated and used with the verb in infinitive form alongside it.

Just like how fog is used with the infinitive verb to express the future, we can use a time-reference and the present tense to do it as well.

And naturally the other timestamps work with the past-tense.

There are other verbs that end with sibilant endings s, sz, z, zs. Because of this, some of the conjugation is assimilated into these endings. 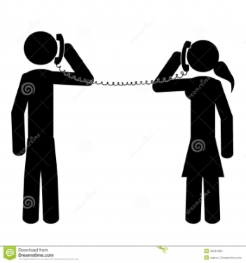 And where will you be tomorrow?

Lesz is the verb used as the future of van, so they are closely related.

Notice how it says leszel and not lessz, vowel harmony chips in to make it sound nicer.

Naturally because phrases have been introduced, the list will be long, but eventually these will all be covered.